The bride made a splash, reached her own wedding in a jeep, the boys were stunned to see the style – Video

The bride made a splash, reached her own wedding in a jeep, the boys were stunned to see the style – Video

Wedding day is special for every girl. When she becomes a bride, she wants all eyes to be on her. To make your wedding unique, these days the trend of unique entry is also going on. Some enter a doli adorned with flowers, some come from a swing in the air to the stage. At the same time, someone shows his swag riding on a mare or a bullet. But today we are going to introduce you to a bride who entered her wedding in a very desi style.

The bride arrived to get married by driving a jeep 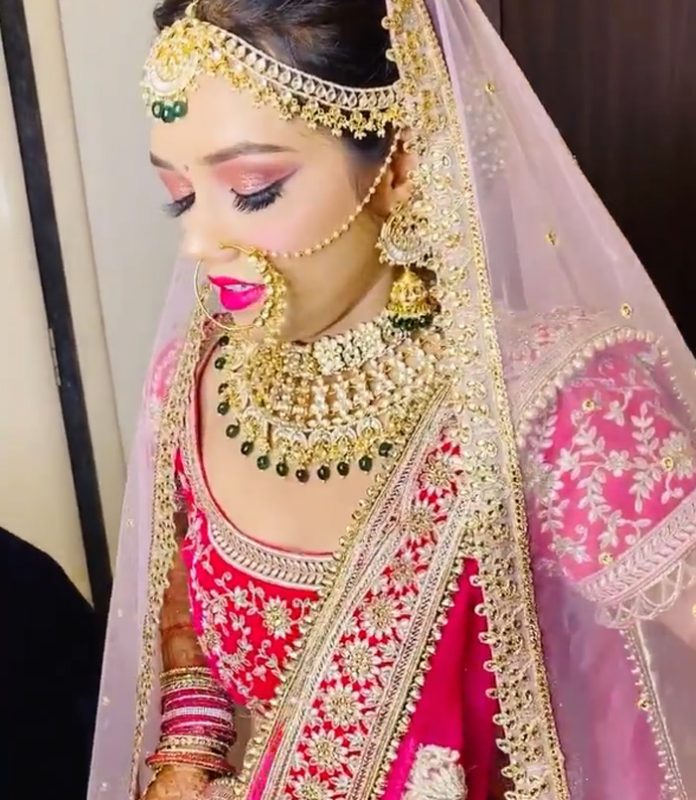 In fact, these days a video of a bride entering a wedding from an upper jeep on social media is becoming very viral. In the video, the bride can be seen driving a yellow open jeep and hitting her entry into the wedding. During this, his sister is sitting next to him. He has a banner in his hand which reads "If you want to marry our sister, you will have to pay the price." There are also brothers of the bride in the jeep who is seen dancing on the drum behind. 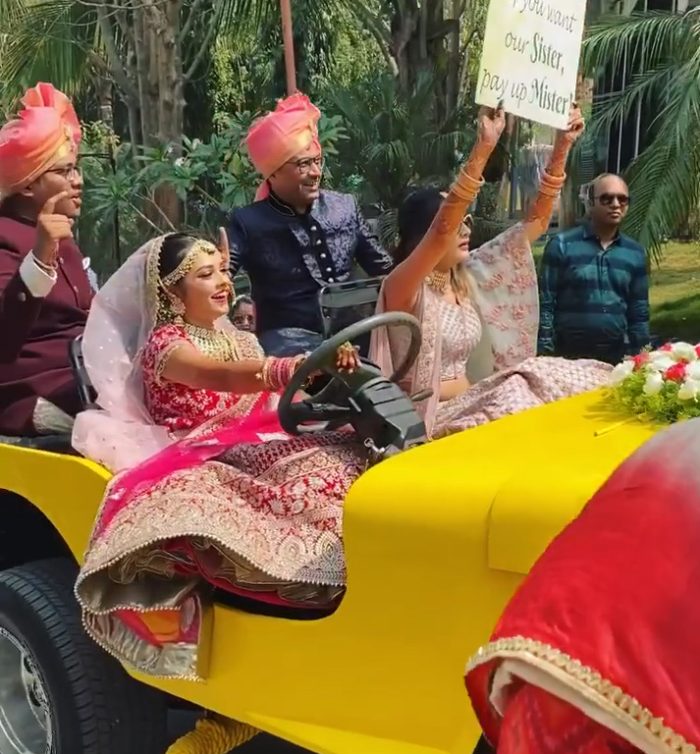 The guests were stunned to see this unique entry of the bride. He could not believe that the bride herself had come to her wedding in a jeep. Usually, such scenes are rarely seen. Often the groom kills the entry in the marriage with things like a jeep or bullet. But this bride showed that girls can match boys in every respect. 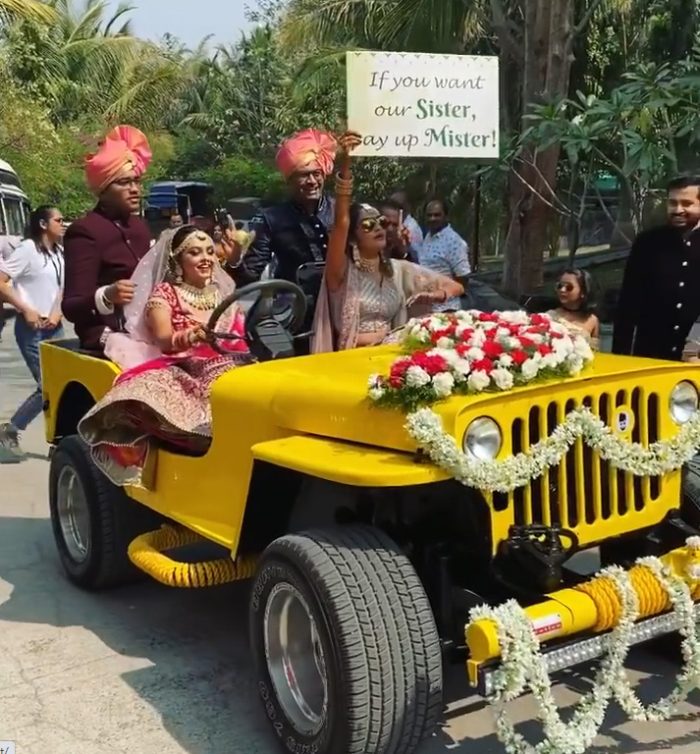 This video of the bride hitting the entry from the jeep is becoming very viral on social media. It has been shared from an Instagram page called the adorable weddings. The video has been viewed by more than 6 lakh people. People are also making interesting comments on this. One user wrote "Aila! This is absolutely film style.

"While another wrote, "Good filmmakers will be stunned to see this entry." Then comes a comment, "According to me this is the best entry of the bride so far." One wrote, "Seeing this bride's style made my day." Just like this, many more funny comments started coming.

By the way, one thing has to be accepted that the bride has done a very brave job by making such an entry. Even today in society it is not considered good to behave like a bride. But we are happy to see that today's girls are breaking the old restrictions and enjoying full time in their marriage.