See how easy it was to attack PM Modi, the protesters had pierced the security circle

See how easy it was to attack PM Modi, the protesters had pierced the security circle

There has been a big lapse in the security of Prime Minister Narendra Modi in Hussainiwala, Punjab. If sources are to be believed, how big is this mistake that it can be gauged from the fact that PM Modi himself told the Punjab official that I am returning alive today to thank my CM? When the convoy of the Prime Minister of the country moves, there are many houses of his security circle. It is difficult to cross even one circle. 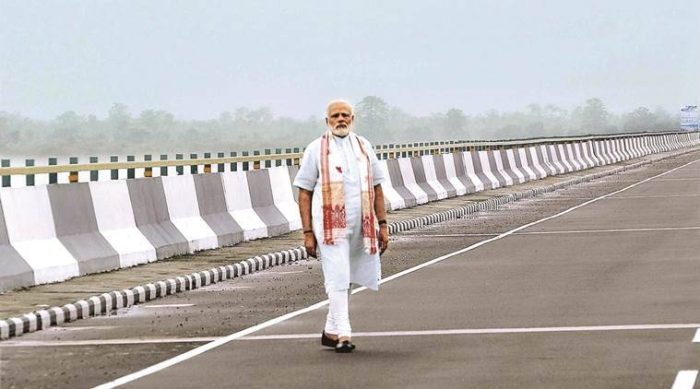 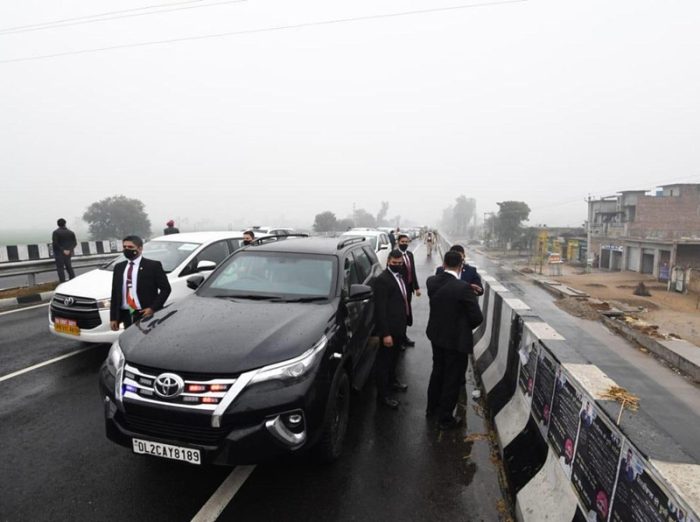 In the statement issued by the Ministry of Home Affairs, it is written that the PM had reached Bathinda in the morning. Then from there, he had to go to the National Martyrs Memorial in Hussainiwala by helicopter. But due to rain and low visibility, the PM had to wait for 20 minutes first. Then seeing the sky not clearing, he decided to go there by road. 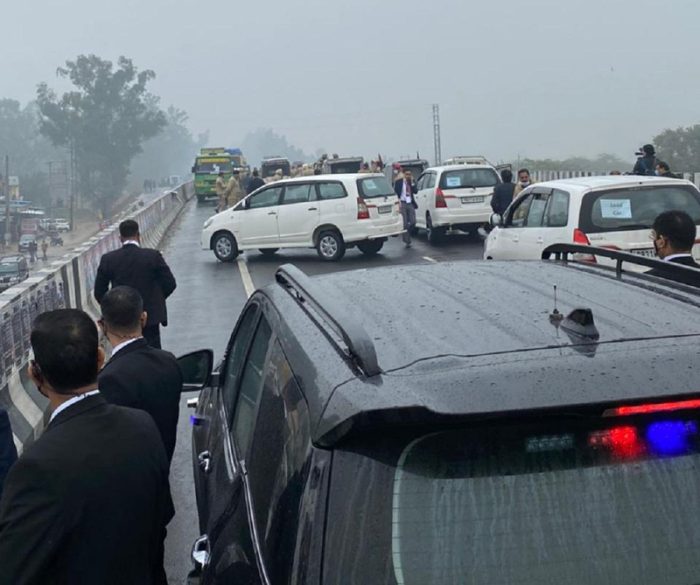 It was supposed to take about 2 hours. Informing the DGP of Punjab Police about this, consent was taken for necessary security arrangements. It was further told that when the convoy was 30 km away from the National Martyrs Memorial, a flyover came on the way, where the protesters blocked the way. PM Modi's convoy was stuck on that flyover for 15-20 minutes. 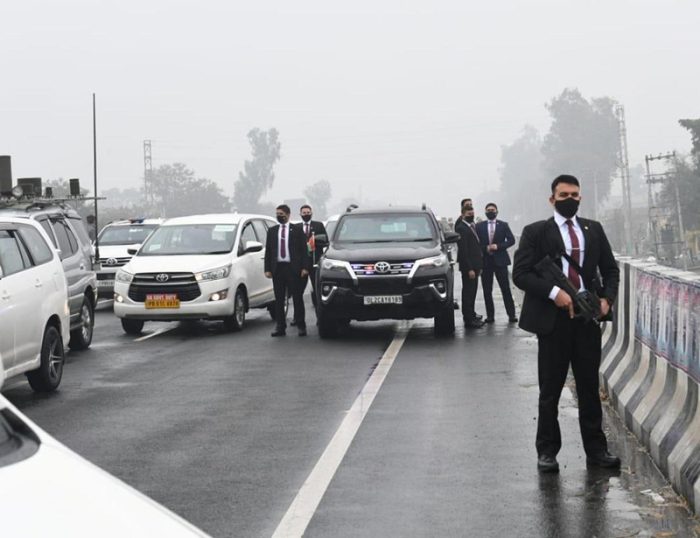 The Ministry of Home Affairs has considered this as a big lapse in the security of the PM and has called for a report from the state government. The Home Ministry said that the Punjab government was informed about the PM's travel plan in advance. Keeping this in mind, they had to make proper preparations, arrangements, and security arrangements and also had to be prepared to keep in mind the contingency. Keeping the contingency plan in mind, the Punjab government had to put additional police on the road as well, which was not done. 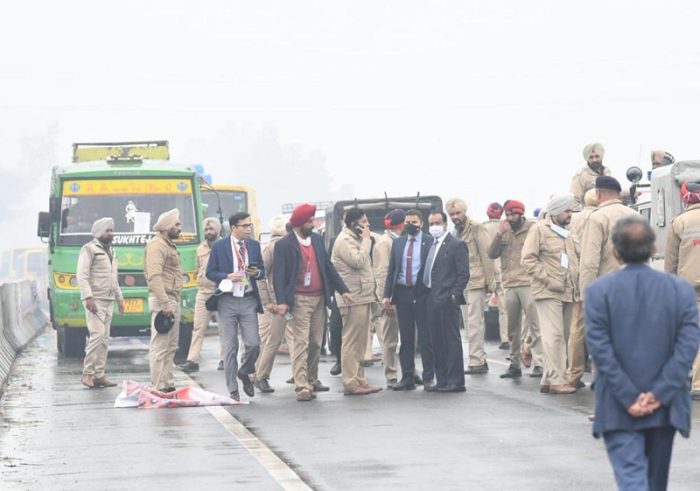 the rally had to be canceled

After this security lapse, the convoy was diverted back towards Bathinda airport. Due to this the rally in Ferozepur had to be canceled. The Home Ministry said that they have taken cognizance of the issue and considered it a serious security lapse, for which a detailed report would have to be given to the state government. The state government will also have to make it clear that due to which the mistake happened and strict action will have to be taken on it. On the other hand, taking the first action in this matter, the Punjab government has suspended the SSP of Ferozepur. 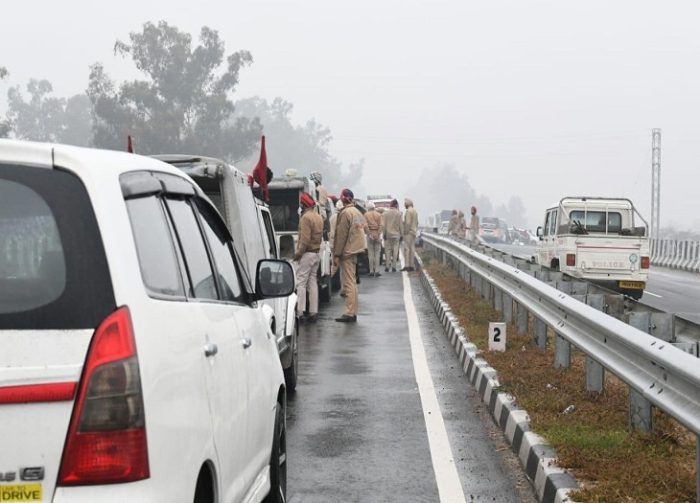 After such a big lapse in PM's security, Punjab CM Channi has given a clarification by holding a press conference. He has expressed regret for going back without the PM rally. He told that the protesters were cleared from the road at night. Channi said that we respect our PM. The Chief Minister said that the talk of lapse in the security of PM Modi is wrong. He said that if there is any lapse, it will be investigated. 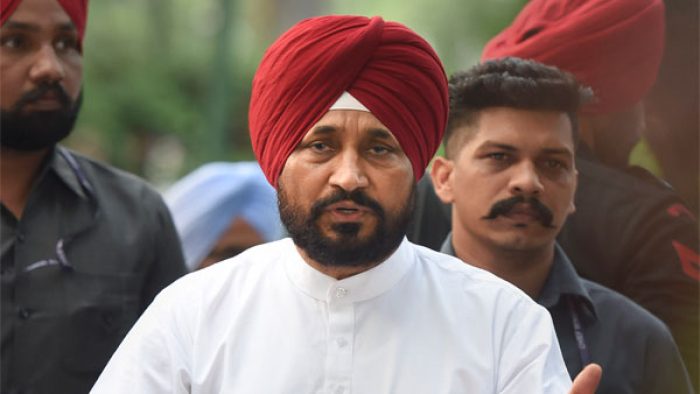 CM Channi said, “We fully welcome PM Modi. I had to receive them myself. Earlier my program was to receive him in Bathinda and go to Ferozepur. I also had a meeting with him. I didn't want to go to the rally.

Only the PM had to go to the rally. But could not go due to contact with Corona positive. I had imposed the duty of my own finance minister to welcome the PM. Had also imposed the duty of his MLA Pinky. To welcome you to Firozpur." CM Channi and many Congress party leaders also accused BJP of doing politics on this issue. There is a reaction from all over the country due to the lapse in the security of the PM in Punjab. UP CM Yogi called it a serious issue. He said that the Punjab government and Congress were forgetting their duty in politics. If this is a conspiracy then it should be exposed. 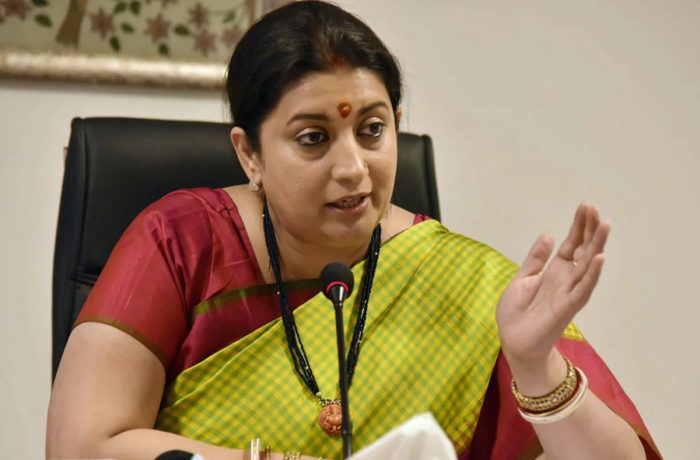