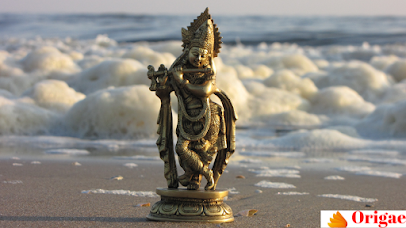 The name of the maternal uncle of Lord Shri Krishna was Kansa. This Kansa was neither a Rakshasa, nor an Asura, nor a Davila. Everyone knows that this prophecy was said about Kansa that only one son of his sister Devka would kill him. Just because of this prophecy, he started living in panic.

Later, when Kansa came to know about it, his ministers started killing all the newborn babies of their region. Later, when he came to know that Krishna was Nanda's house, he tried to get Krishna killed by many demonic people, but all were killed at the hands of Krishna and Balarama. Then according to the plan, Kansa invited Krishna and Balarama on the occasion of a function. He wanted to kill Krishna there, but in that ceremony, Krishna grabbed Kansa by the hair, dragged him from his throne, threw him to the ground, and then killed him. After killing Kansa, Devaki and Vasudeva were freed and they worshiped at the feet of their parents.